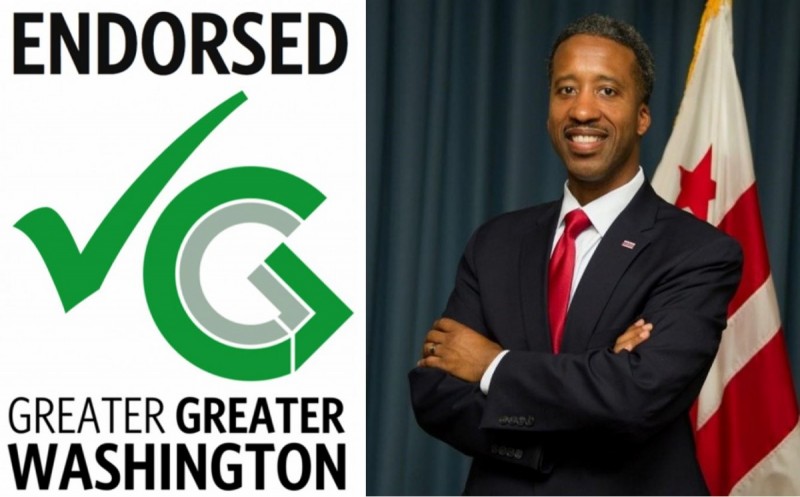 As this year’s DC Budget hearings heated up, DC residents continued speaking up about McMillan Park, advocating for defunding the demolition and privatization of our historic public site and shifting the nearly $100M in public monies to DC’s families who are struggling to contend with the Covid-19 pandemic.

TAKE 5 MINUTES AND SEND THE COUNCILMEMBER A NOTE!

Ward 5 Councilmember Kenyan McDuffie has been a key cheerleader for the privatization & redevelopment plan for McMillan Park putting his reputation on the line for his favorite developer friends in spite of the obvious corruption and startling facts showing unethical breakdowns in the deal.

With letters from DC residents on his desk for a couple of weeks and many more emails going into the Council demanding a response to Black residents in the District who want to #DefundMcMillan, the Ward 5 Councilmember finally sent a written statement for the first time in many years about McMillan Park.

In his response letter, McDuffie says that he has long supported the “thoughtful, fiscal and socially responsible development at McMillan” and that he is “dismayed by the protracted development process.”

Ward 5 neighbors’ in turn have replied back to the Councilmember with questions that include:

The community awaits Councilmember McDuffie’s answers to these questions in reply.

ITS BEEN WEEKS SINCE RESIDENTS HAVE ASKED COUNCILMEMBER MCDUFFIE QUESTIONS ABOUT HIS STATEMENT ON MCMILLAN PARK! TAKE 5 MINUTES AND SEND A NOTE ASKING KENYAN TO RESPOND.

Take our Poll to Participate in Protecting McMillan Park!